from And Still They Move​.​.​. by Nigel Moss 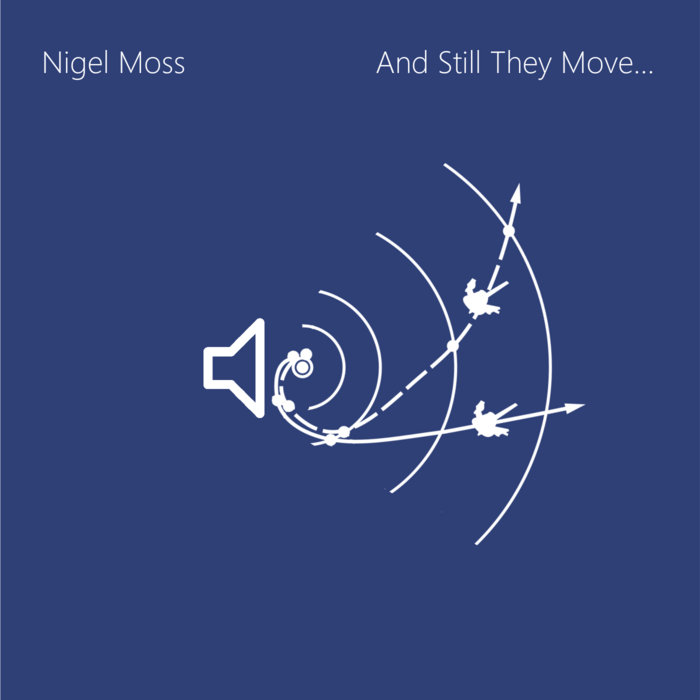 While Ann Druyan & Carl Sagan worked on the Voyager Golden Record project they fell in love. Shortly after this happened she had her brain waves recorded to be placed on the record. This is what she said in an interview with NPR.

"Part of what I was thinking in this meditation was about the wonder of love, and of being in love. And to know it's on those two spacecraft. Even now, whenever I'm down, you know, I'm thinking - and still they move, 35,000 miles an hour, leaving our solar system for the great, wide-open sea of interstellar space."

For this piece, I imagined two space probes - each carrying the thought patterns of a young woman newly in love - calling to each other across the solar system. They come together to sing and to dance, before going their separate ways out into the cosmos, still singing as they leave.

Bandcamp Daily  your guide to the world of Bandcamp